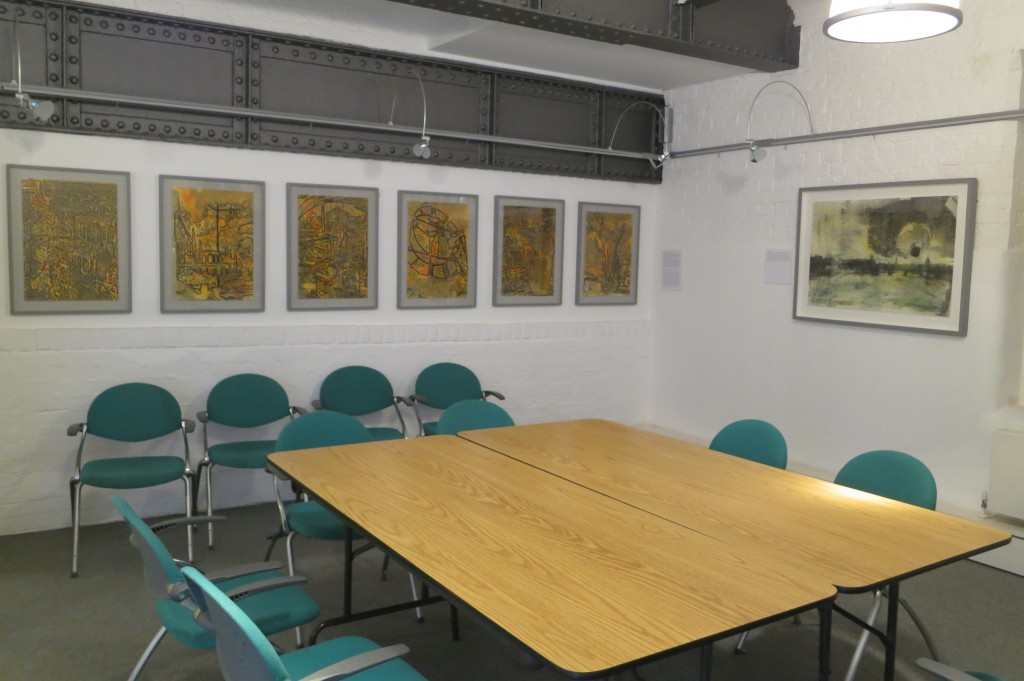 The Dresden Project exhibition is now at the Institute of Psychoanalysis to coincide with the 5th James MacKeith Memorial Lecture.
For details see below and to book   http://beyondthecouch.co.uk

A wrong that cannot be repaired must be transcended – Willy Brandt in front of the past in Warsaw – Gregorio Kohon
Date:      Friday 15th November 2013 at 7pm (Drinks-snacks 6.30pm)
Venue:   The Institute of Psychoanalysis, 112a Shirland Road, London W9 2EQ

Distortions of memory attempt to normalise traumatic events in our individual as much as in our collective history. They may take different forms: the distortions can be conscious or unconscious; information can be dismissed or reinterpreted, etc. Memory can also create events in history that might have never occurred and, yet, these mnemic inventions may still make sense and become meaningful. One way or another, denial is at the heart of all these possibilities.

The Warsaw Ghetto Monument commemorates both the complete annihilation of the Jews of Warsaw and the heroic Jewish resistance against the Nazis. The monument has been experienced differently over the years by different people; each re-interpretation of its significance has determined a particular meaning.

In this paper, the author will concentrate on the moment of the official ceremony in December 1970, when the Chancellor of Germany, Willy Brandt visited the Monument. A spontaneous act on his part created the possibility of a yet another, different interpretation, Nachträglichkeit.

GREGORIO KOHON is a Training Analyst of the British Psychoanalytical Society. He has published No Lost Certainties to be Recovered; and (as co-author with André Green), Love and its Vicissitudes. He also edited The British School of Psychoanalysis – The Independent Tradition; and The Dead Mother – The work of André Green. He has published four books of poetry in Spanish. His novel Red Parrot, Wooden Leg was a finalist in the Fernando Lara Prize 2001, Planeta, Barcelona. He was a Visiting Professorial Fellow, Birkbeck College (2010-2011).